Posted on February 6, 2020 by Helen Hallsworth 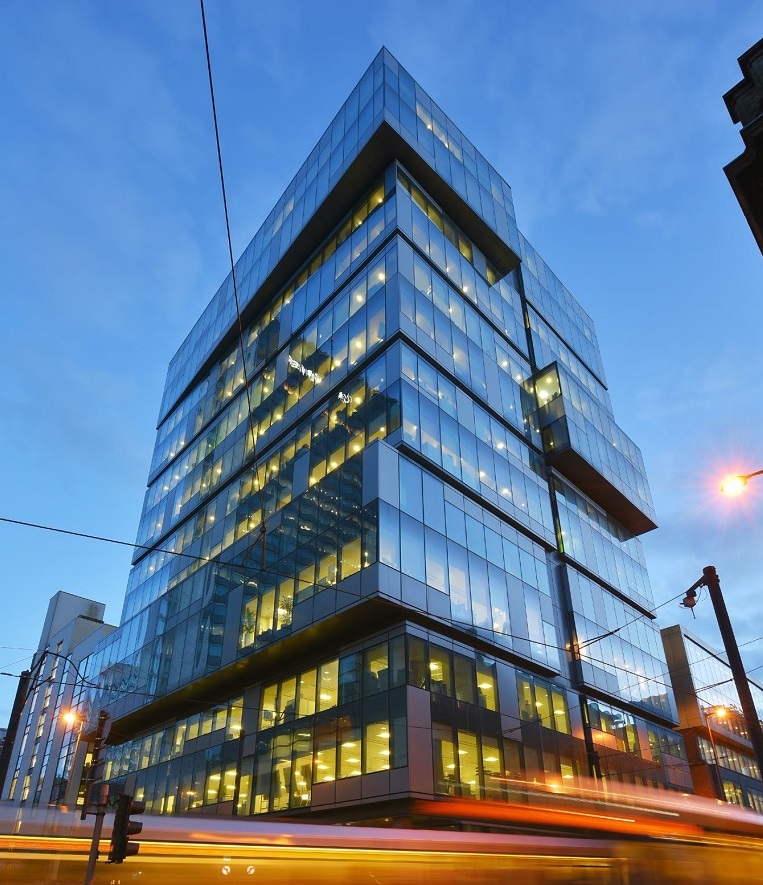 John Dyson, founder of Frazer John Recruitment, said: “When our lease came up for renewal, the leadership team at FJR Group weighed up a number of office options. Their goal was to find a space that their team could feel at home in and that delivered the wow factor that One New York Street has given their candidates and clients over the last six years.

“Our decision to stay at here was helped by the landlord’s continued commitment to refurbishment following the successful reception upgrades.”

James Dickinson of Canning O’Neill, joint letting agent with CBRE and Colliers, added: “Both companies considered alternative options in the city centre but felt that the quality of the building following RLAMS’s recent and comprehensive reception and common area refurbishment, coupled with the building’s convenient location for access to public transport, made the choice to remain for a further five years an easy decision.” 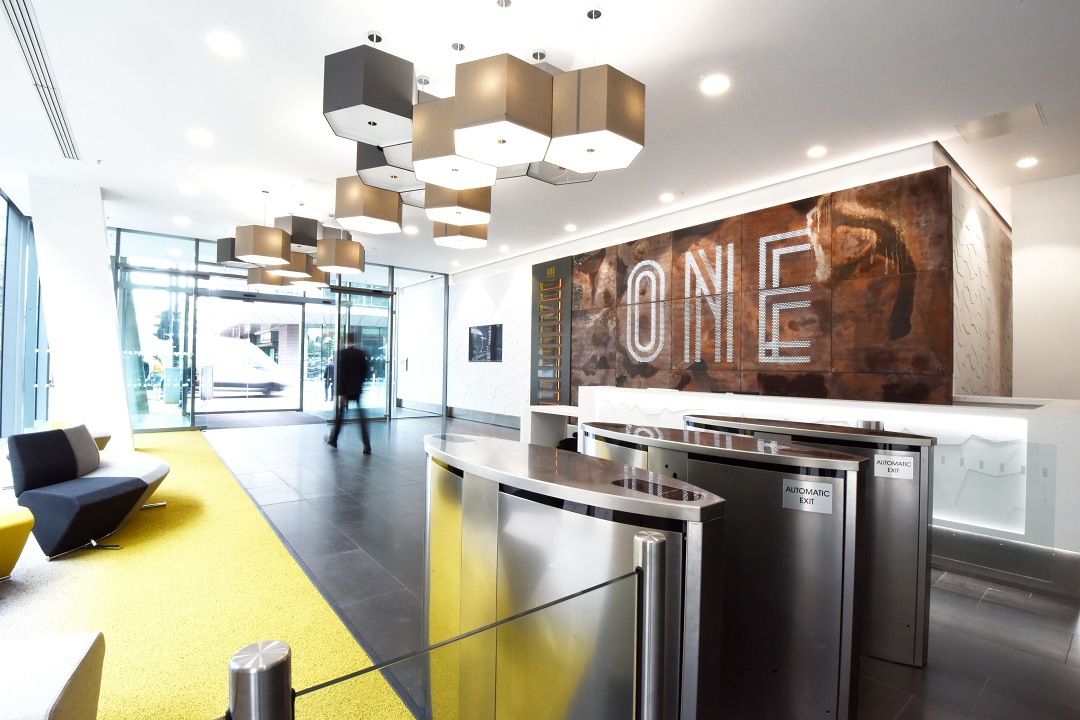