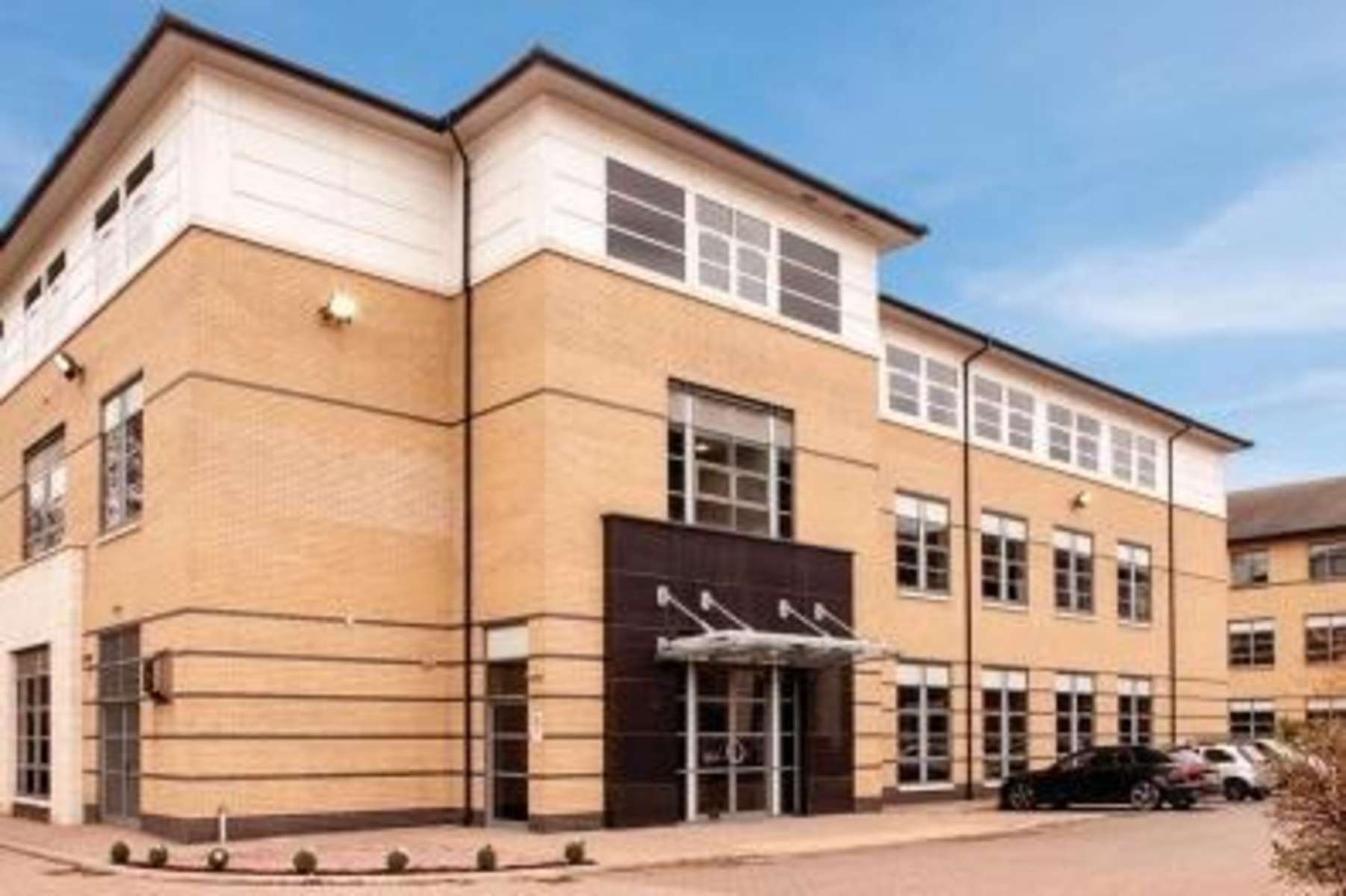 The UK multi-national software corporation has relocated its North West base from Newton Le Willows, to take the building a new 10-year lease.

Speaking about the transaction, Mark Canning, director of Canning O’Neill, joint agents for the scheme with JLL and BE Group, continued: “To have agreed the letting of the building within a week of being appointed is a real coup for both our client and our agency and underlines the high-level demand that we are currently seeing in Warrington.”

BluePrism were not represented.