Get To Know Warrington / Birchwood

Warrington is a town on the banks of the River Mersey, 20 miles east of Liverpool and 20 miles west of Manchester. Birchwood is a civil parish in north east Warrington and was built during the time of much expansion in Warrington as it became a “new town”. Warrington is home to around 8,000 businesses employing 115,000 people, it’s economic performance outstrips most places in the UK and is ranked 2nd highest (in England) as an investment location. 17 of the region’s 200 largest businesses have their HQ’s in Warrington.

Following the 1993 bombing, the town centre was redeveloped and re-opened on the 7th anniversary of the bombing in 2000 offering a mix of entertainment, leisure and shopping activities. Warrington has a vibrant cultural scene of its own and is within minutes of major cultural hubs such as Liverpool, Manchester and Chester.

Warrington has two main railway stations, Warrington Bank Quay is the main West Coast Main line between London Euston and Glasgow Central and the Manchester Piccadilly to North Wales via Chester Line. Central is on the Liverpool to Manchester line (via Widnes and Warrington), regular services run from Manchester Piccadilly, Oxford Road and Deansgate train stations. There are also railway stations in the suburbs at Padgate, Sankey, Glazebrook and Birchwood.

Warrington lies close to the M62, M6 and M56 motorways and midway between Liverpool and Manchester offering easy access to the North-West motorway systems. Manchester International Airport can be reached via the M56 motorway within 25 minutes.

There are 6 bus routes operating through the Birchwood area via Warrington bus station, plus a shuttle bus service for workers runs between the railway station and Birchwood business park. 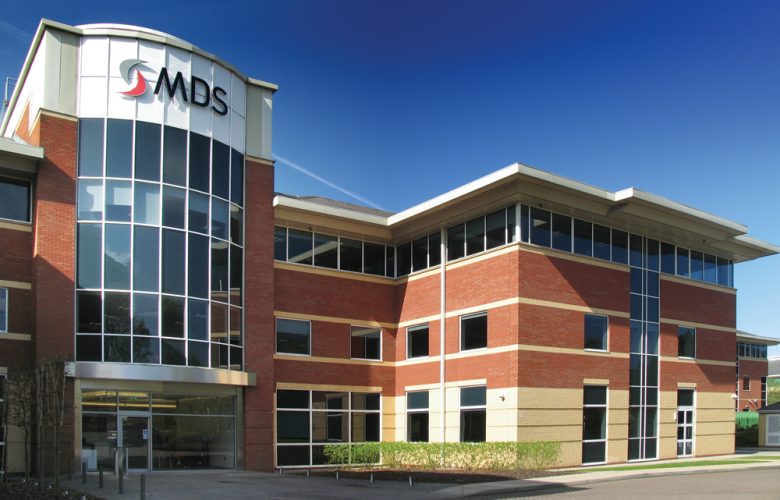 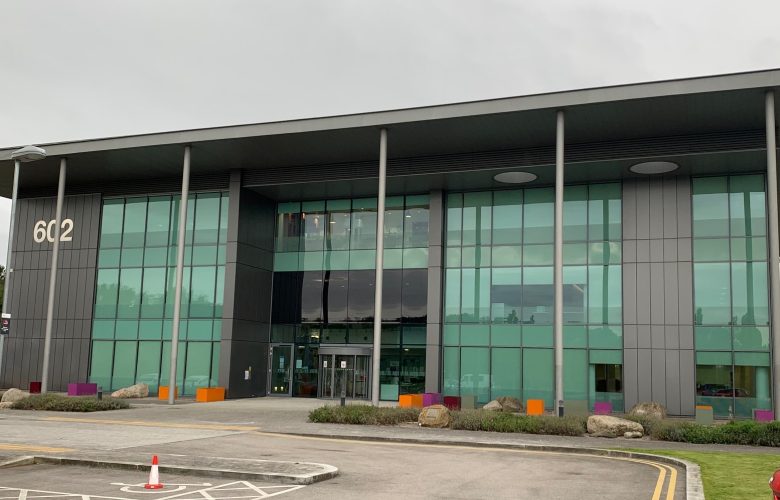