Get To Know Old Trafford

Old Trafford is an area of Stretford in Trafford borough of Manchester, 2.3 miles south west from Manchester city centre.

In the 1820s, Manchester scientist John Dalton chose Old Trafford as the site for a Royal Horticultural and Botanical Gardens because of its clean, unpolluted air, and so began the area’s association with sports and recreation.

Of course, Old Trafford is most famous for being the home to two major sporting venues, Manchester United Old Trafford football stadium and Lancashire County Cricket Club and ground.

Old Trafford is easily accessible by car, bus, cycle, and Metrolink. By car Old Trafford is just 2.3 miles from the city centre and a 10 minute drive away from junction 7 on the M60 motorway and take the Chester Road (A56) through Stretford and into Old Trafford..

Manchester Airport is approximately 15 minites from Old Trafford, by car join the M56 motorway at the Airport exit (junction 5).

Bus services operate between Manchester and Sale/Altrincham. Old Trafford has it own station and is on the Manchester-Altrincham line. 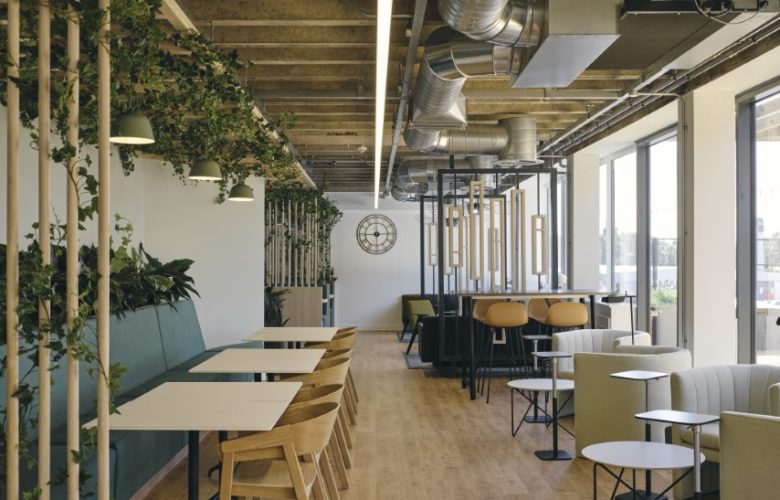 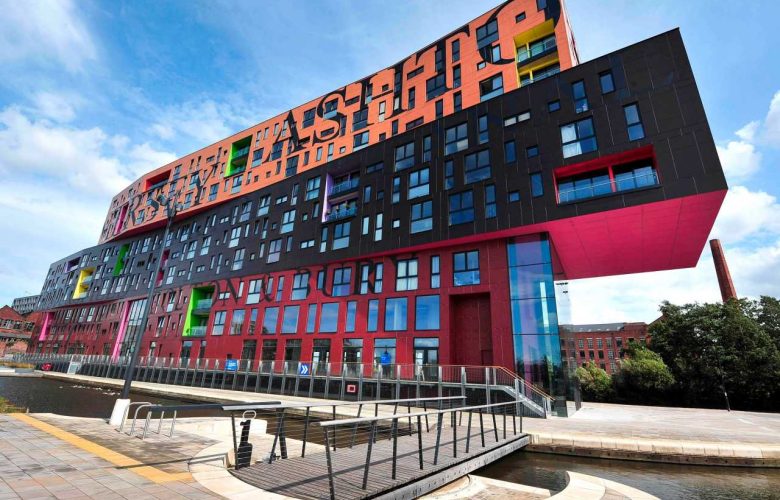 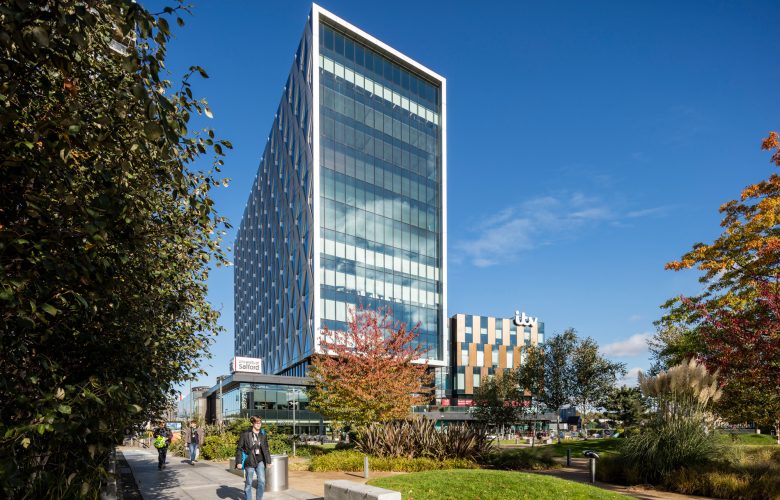