Get To Know Manchester Airport

The Metrolink line provides a fast, frequent, efficient form of transport for communities along the route and runs from Cornbrook station, with services every 12 minutes.

Heald Green train station is within a 15 minute walk with 3 services per hour running from Manchester City Centre.

Manchester Airport is home to the now retired Concorde 204 G-BOAC, the flagship of the British Airways fleet.

Manchester Airport is the UK’s Global Gateway from the North, and the UK’s third biggest airport handling over 22 million passengers a year. 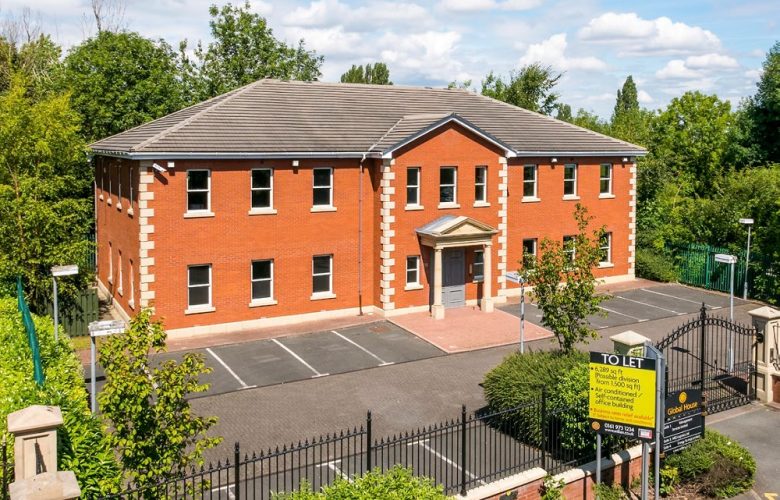