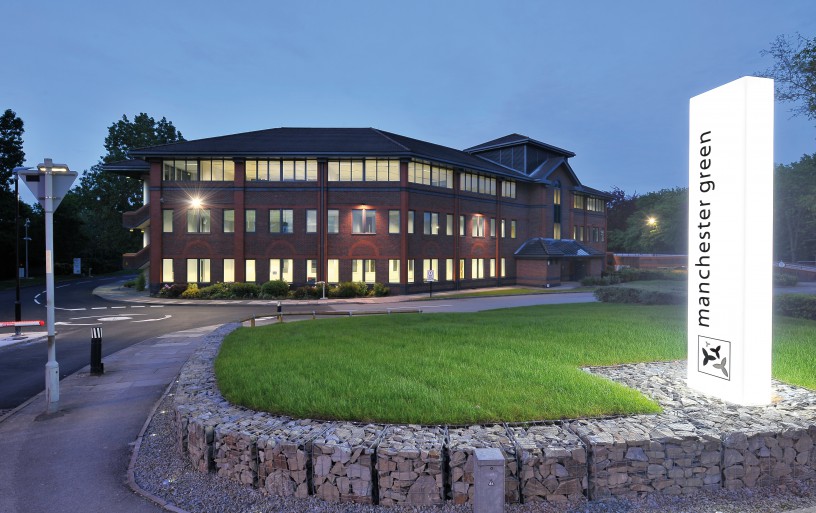 Salford Quays and Old Trafford office markets showed their resilience in figures released from Manchester Office Agents’ Forum (MOAF) recording an increase in office take-up in Q2 to 77,030 sq ft, up from 51,670 sq ft in Q1.

Notable transactions included the purchase of Voyager (38,943 sq ft) by USDAW for its own occupation and Marlowe Fire & Security taking 25,568 sq ft at 5 Central Park.

The effects of Covid-19 on the commercial property sector were more acutely reflected in the city centre where office take-up was recorded  as 75,995 sq ft in Q2, down from 309,212 sq ft the previous quarter.  20 transactions took place in the second quarter of the year, a decrease from 58 in the previous three months. Whilst none of these deals were over 15,000 sq ft there are still a healthly level of larger requirements circulating the market.

South Manchester also felt the fall out from Covid with a take-up of 59,972 sq ft, which is significantly down from the quarterly average of 154,000 sq ft.

Speaking on behalf of MOAF, John Nash, director at Canning O’Neill commented: “There is no disguising the fact take-up in Q2 was low, but I don’t think we could have expected anything else with the country having been in lockdown for the best part of three months.  However, we can take encouragement from the fact that almost half of the city centre take-up was recorded in June with deals that would most likely have been instructed pre-Covid, so confidence has not been fully eroded.”

Rupert Barron, director at Avison Young, continued:  “The fundamentals of the fringe of the city and South Manchester markets are strong as we enter the post Covid market, with many benefitting from parking and good cycling routes. Whilst the quarterly figures have benefited significantly by a few large transactions, we do expect to see a significant bounce back by the more agile smaller occupiers in the second half of the year.”

John concluded: “We shouldn’t forget the human element here; this has not been an enjoyable time for anyone.  Our thoughts do go out to those who have lost loved ones and there will be many anxious people out there as we tentatively find our way back to normal.  However, this is strong city and region so with activity picking up significantly over the last 8 – 10 weeks, including businesses creating new jobs, we do retain a positive outlook. Whist this pandemic and the versatility of IT has accelerated the migration toward agile working it is too early to say what the long term impacts will be, but offices will remain critical to business and the wider economy whether in the city centre or the suburbs.”