Posted on December 1, 2017 by Helen Hallsworth 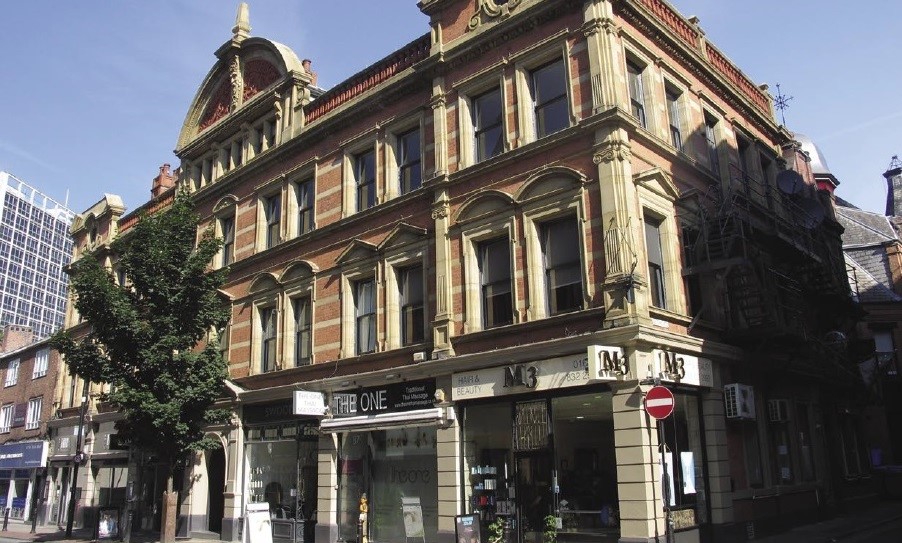 Kenworthy’s Buildings and 49 King Street have attracted the occupiers to smaller suites on simplified and flexible leases.

Mirror Web, a digital archiver of social media and websites, has relocated from the city’s Ancoats area to a 1,456 sq ft space on a five-year lease at Kenworthy’s Building.

The property, situated close to the Deansgate junction on Bridge Street, secured the occupant following a refurbishment and restoration of its Victorian features.

Meanwhile 49 King Street, which was also recently the subject of a refurbishment programme, has attracted a number of property-related clients.

In addition Integer Advisory, which offers business and financial advice to social and affordable housing providers, has signed up for a 490 sq ft fifth floor office.

John Nash, director at Canning O’Neill which acts as the sole agent for both buildings, says: “The buildings and their locations speak for themselves. Beaconsfield has created contemporary accommodation at 49 King Street and restored the original character at Kenworthy’s Buildings, to inspire growing companies that want to take advantage of the city centre’s thriving business network.”