Get To Know Wilmslow

Wilmslow is a town and civil parish in Cheshire. The area lies between Handforth and similarly affluent Alderley Edge, known for its upmarket lifestyle and its many rich and famous residents. It is one of the most sought after places to live in the UK after central London and falls within the Cheshire Golden Triangle. Wilmslow offers amples shops, restaurants, bars and coffee shops and is served by several car showrooms of notable marque, these include Aston Martin, Porsche, Ferrari, Jaguar, Maserati, Landrover, Bentley McLaren, Rolls-Royce, Lamborghini and many others. Manchester International Airport is easily accessible and is a mere 15 minute drive from Wilmslow.

Wilmslow is approximately 11 miles from Manchester City Centre, the A34 bypass is the main road network that serves the town, the bypass joins the A555 at Handforth Dean and this road is currently being extended to Manchester Airport, due for completion in 2018.

Alan Turing, the computer science pioneer and driving force behind the Bombe machine for cracking the German Enigma cypher, is perhaps Wilmslow’s most notable resident.

Wilmslow has become home to many footballers and football managers including Alex Ferguson, Nani, Fabrice Muamba and Joe Hart. 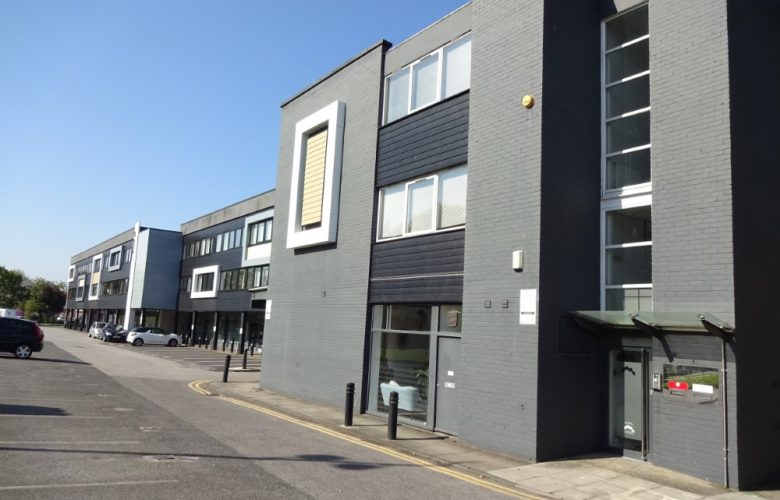 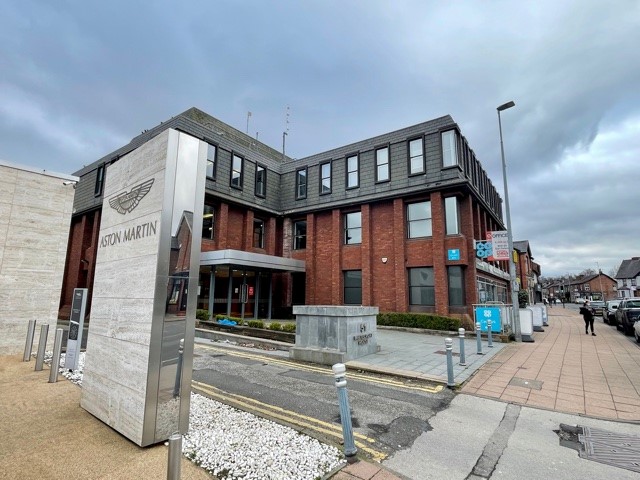 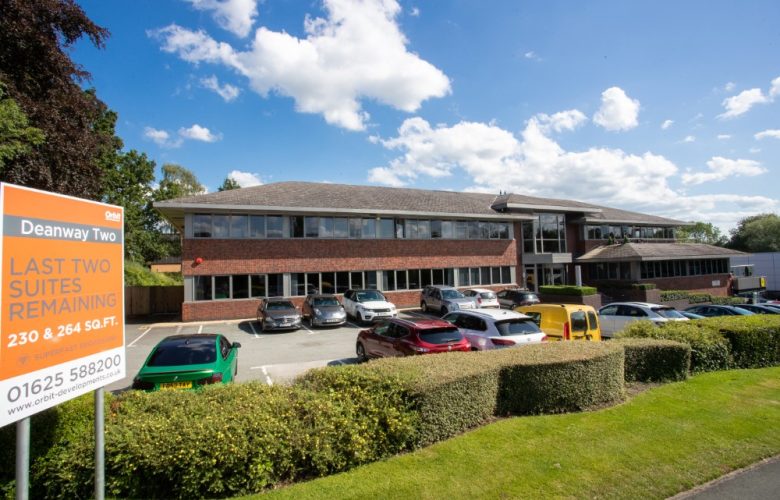