Get To Know Manchester City Centre

Manchester city centre is the central business district in the North West of England.  The city centre evolved from the civilian vicus of the Roman fort of ‘Mamuciam’ and was granted ‘ctity status’ in 1853 after the Industrial Revolution from which the city centre emerged as the global centre of the cotton trade…there’s an abundance of converted cotton mills in the city centre today proving such point!

Following the 1996 bombing, Manchester city centre was completely redeveloped and regenerated transforming the city to provide up-market retail, leisure and urban lesiure amenities and the city now benefits from being a commercial and cultural hub for 2.5million people.

Current regeneration projects include St Peter’s Square and the refurbishment and restoration works of the Manchester Central Library.  NOMA is a new planned area of regeneration (NOrth MAnchester), transforming a 20 acre section of Manchester into a new retail, office and residential quarter, the first phase is now home to the new CO-OP HQ.  In addition the plans to restore and refurbish the roof and public areas at Manchester Victoria station are well underway.

Manchester centre is one of vibrancy and diversity; with the bohemian Northern Quarter, home to independent boutiques, retailers, pubs, restaurants and cafes, on South side of the city sits Spinningfields now firmly positioned as the city’s business and leisure district, the Millennium Quarter is different again, home to Manchester Cathedral, including Shambles Square and Cathedral Gardens.  Piccadilly Gardens represents the city’s interchange, with the bus, Metrolink and train system all heads into,  its the gateway to the city’s shops via Market Street where you’ll also find the Manchester Arndale.  Manchester also has its own China Town and Gay Village.

Trains, Metrolink and Buses all come directly into Manchester city centre.  The National Express Bus station is located on Cholrton Street, there are two railway stations, Manchester Piccadilly, where trains from the South of the country terminate and Manchester Victoria where you’ll travel from the North and East of the country.

There have been many famous people who come from Manchester, here’s just a few of them, comedian, Les Dawson, comedian and actress Caroline Aherne, musician and songwriter, Mick Hucknall, Joy Division & New Order bassist, Peter Hook, lead singer of The Monkees, Davy Jones, suffragette, Emmeline Pankhurst and actor John Thaw…and the list could go on. 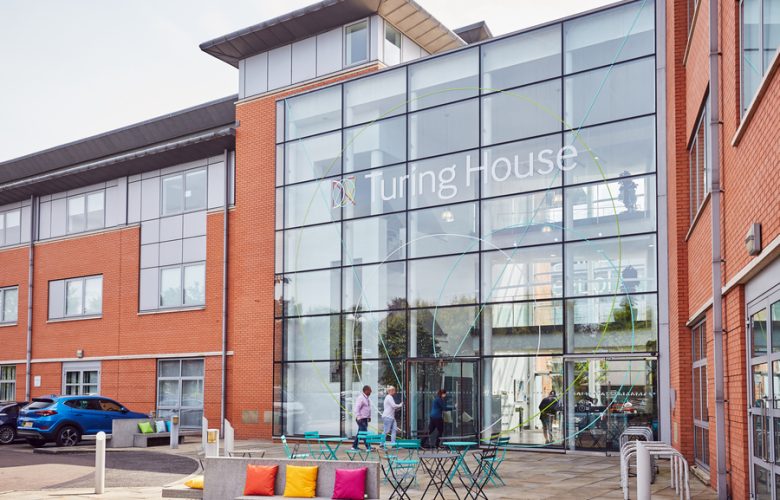 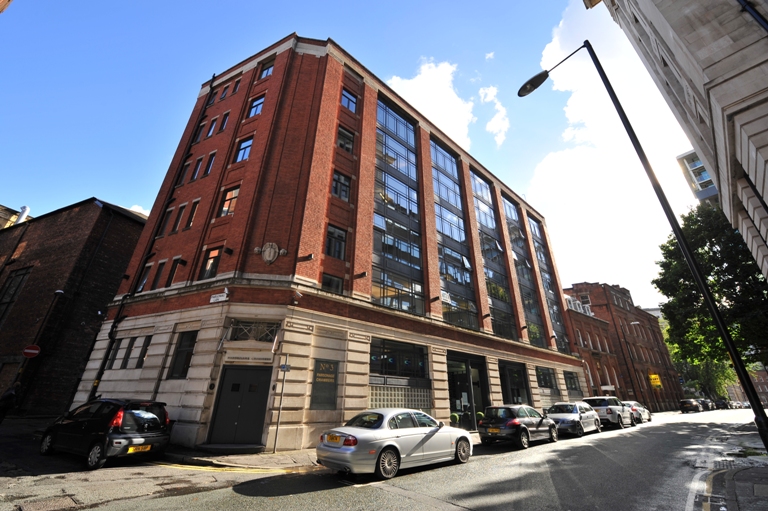 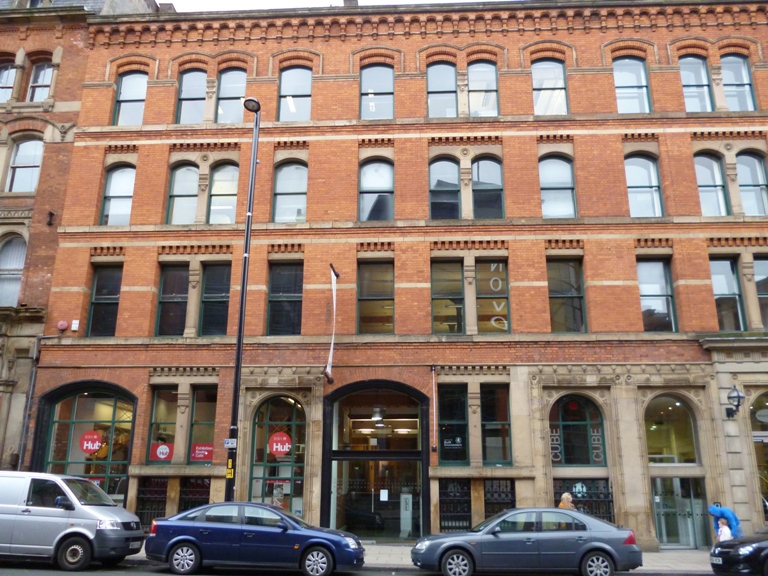